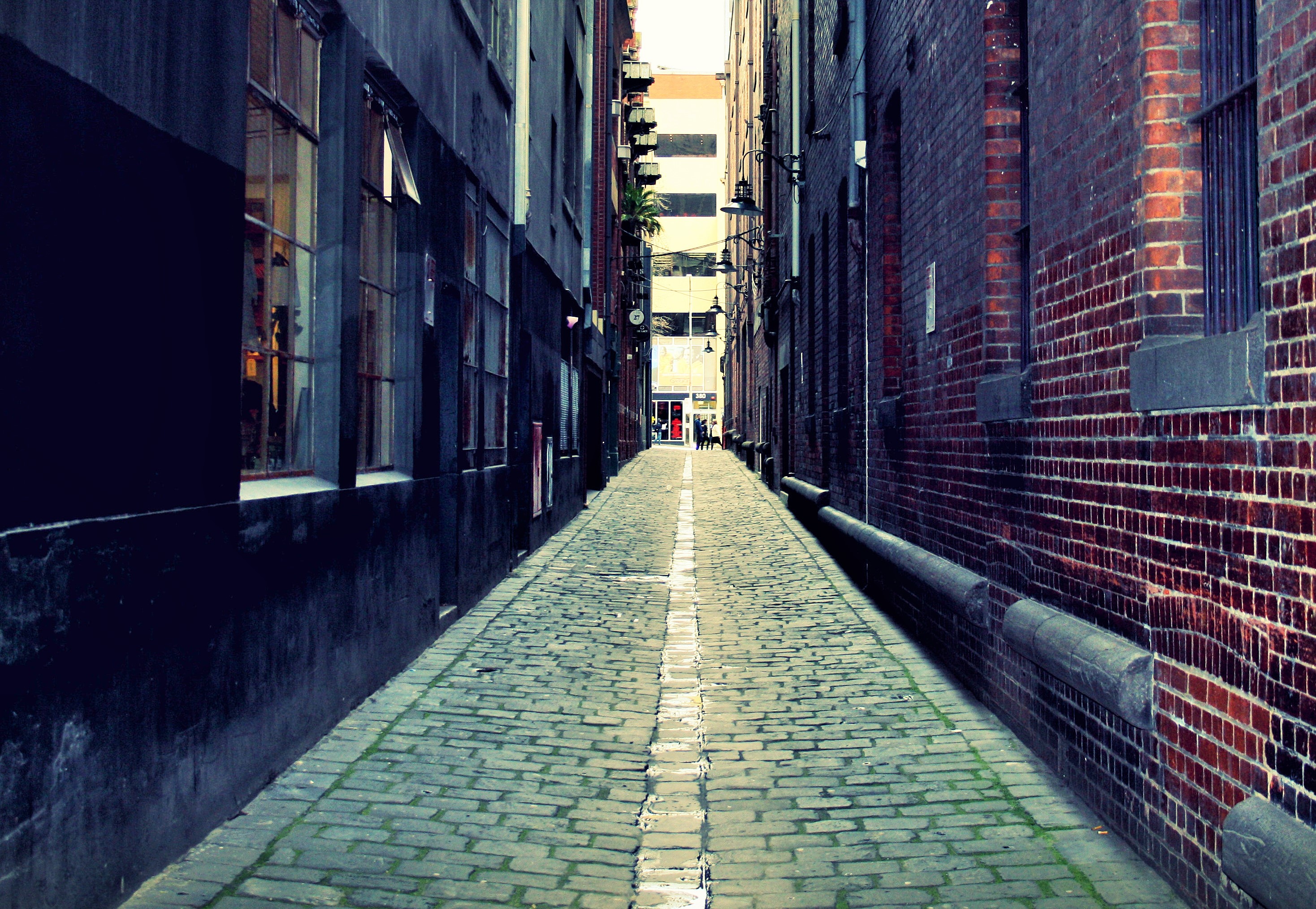 Justice Matters is an Interfaith non-profit organization consisting of religious congregations joined together to fulfill the following mission:

To help understand our mission, consider the following parable:

Once there was a small village by a river. Many people depended on this river for their livelihood. One day, something unusual happened. A fisherman was getting ready for his morning work when he noticed a small basket floating down the river.

He had never seen anything like it, so he waded out to take a closer look. At first, he couldn’t believe his eyes. It was a baby floating down the river! The fisherman quickly rescued the baby and ran to tell the village. When the villagers saw the baby, they had compassion on her. A family volunteered to care for the baby and all was well.

The next day the fisherman went back to the river for his daily routine. Much to his surprise, he saw two more baskets floating down the river! He rescued them and ran back to town.

The villagers were shocked. They discussed the situation at their weekly prayer meeting.

They asked one another, "What are we going to do about the babies in the river?"

The shepherd of the flock declared, "Our scriptures tell us that we are called to do mercy when people are in crisis."

Soon many in the village set up a rescue system and many were involved: rescuing babies, ensuring they were properly fed, clothed, and housed, and integrating them into the life of the village. They saved many and gained meaning from their labor.

The fisherman soon began to ask fellow villagers, "Why don’t we find out how babies are getting into the water? Perhaps, we could fix the root cause of the problem and eliminate some of the need for our rescue operations downstream."

The fisherman’s comments made sense to many but were challenging to others. There were those that said, “Yes, let’s find out what’s going on upstream.” But there were others who said, “It’s too risky. It might fail. Who knows what we will find? Besides, it’s not for us to get involved in such matters.” So, the village continued to rescue the babies and the fisherman continued to wonder where all the babies were coming from.

One day, the villagers studied their scriptures with fresh eyes. The shepherd of the flock taught that morning, "Our scriptures call on us to show compassion to our neighbor in crisis. And to do justice to ensure opportunity, safety, and health for all of God’s children. We should not neglect one part by only practicing the other."

On this day, God did a new thing: the ears of the villagers were prepared for the message. The villagers agreed, "It may be risky and we may fail. But our scriptures speak of a powerful, loving God when matters of justice arise. So, let us go upstream - as one body - and trust in God to help along the way."

As this parable suggests, Justice Matters was established to provide a vehicle for congregations to come together, to listen, to understand, and to address the perennial problems we see in our city at their root cause.

We pray our work will result in a more just city for all.