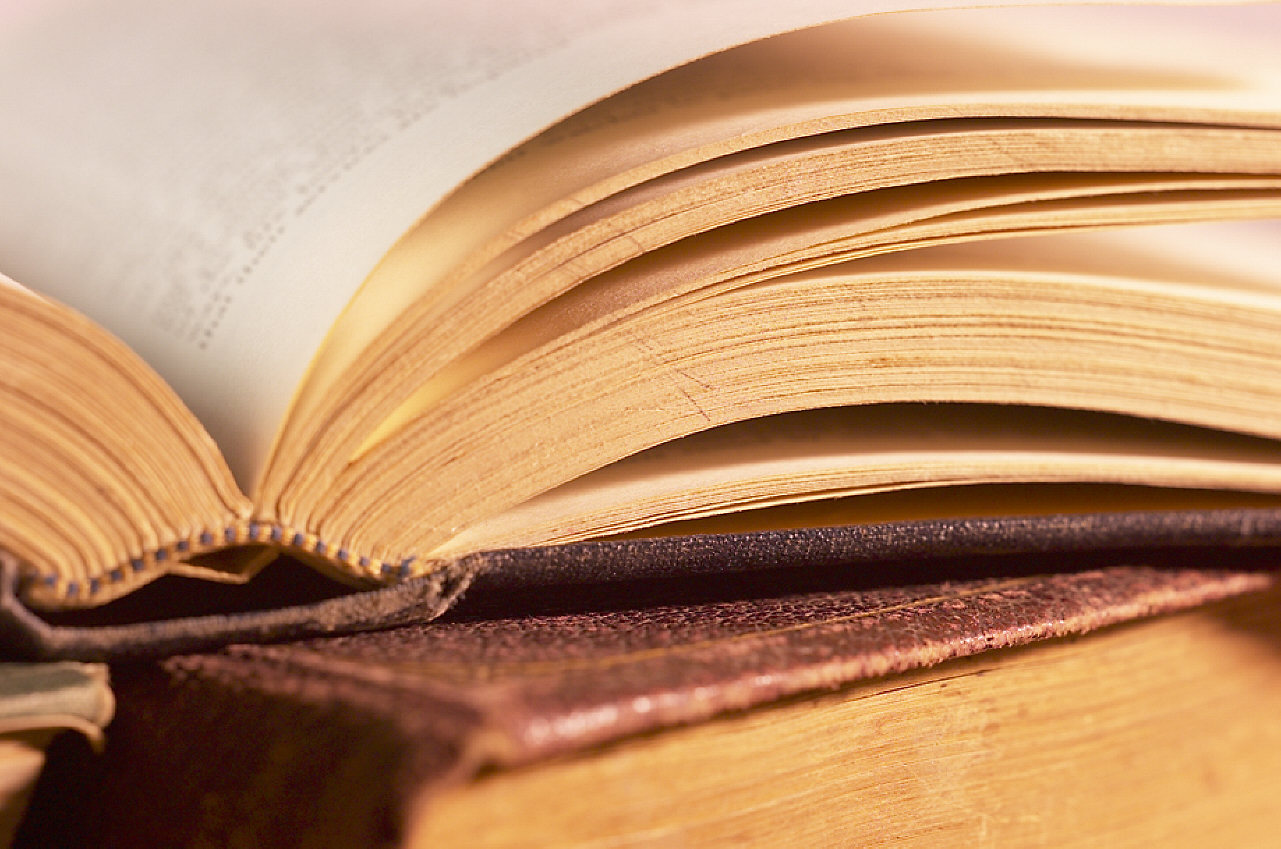 Justice Matters began like a lot of great things do in Lawrence - over a good cup of coffee.

In May 2013, Rev. Gary Teske, the now retired pastor from Trinity Lutheran, invited his friend Rev. Verdell Taylor to join him for a cup of coffee. Pastor Gary wanted to capitalize on an agreement among their respective denominations nationally to find ways to work together locally. He brought along a member from his parish, Ben MacConnell.

Pastor Gary now resides in Topeka, Kansas but had served Trinity Lutheran for eleven years. He applied his down-to-earth approach and open-heart to everything he did. He was a regular at the downtown clergy association, active on the board with Visiting Nurses and the Lawrence Community Shelter, and always ready to draw from his days as a missionary in Papua New Guinea to drive home a point in one of his sermons.

Ben located to Lawrence in 2001 to be close to his wife's family. Prior to becoming a staff member with Justice Matters, Ben spent much of his work life traveling the country with the Direct Action and Research Training (DART) Center, a national network that brings congregations together to address local issues of justice. While planning the baptism of Ben's son, Pastor Gary learned of Ben's vocation and the two loosely agreed to take up the idea of an faith-based organization that pursued justice in Lawrence later.

Rev. Verdell Taylor continues to pastor St Luke AME, a historic African-American church located at 9th and New York street. St Luke has had a tradition of addressing issues of justice for decades. And with years of behind the scenes work for the common good, Pastor Taylor had become a walking tradition himself.

The three talked for an hour overlooking Massachusetts street from the second floor of the Signs of Life coffee shop/bookstore. They reflected on the recent controversies the city endured. An important human services office known at the time as SRS was shut down abruptly by the state. The local school district threatened closure of several neighborhood schools due to funding cuts. Public debates at city hall over where to place the Lawrence homeless shelter had brought out the city's less compassionate side. Though each controversy was less than pretty, the three men concluded Lawrence fared okay and, "well, it could have been worse."

They enjoyed each other's company, shook hands, and each went their separate way.

Pastor Gary called Ben the next morning. "Well, what's next?" Ben didn't understand. Pastor Gary continued, "I think there's a lot of people that will be interested in this idea - about the congregations getting together and doing justice. We just need talk to them. Let's talk to some more people." Only later was it clear that Pastor Taylor also left the meeting with a desire to see the organization take off.

This spurred more conversations and led a small group of clergy - Rev. Justin Jenkins of Velocity Church, Rev. Randy Weinkauf of Immanuel Lutheran, Rev. David Rivers of First Christian, and Rev. Verdell Taylor of St Luke AME - to meet and discuss the idea. They ultimately invited Rev. John Aeschbury of the DART Center to speak at Trinity Episcopal Church. Forty clergy and staff attended the presentation. The turnout was heartening. Rev. Matt Sturtevant of First Baptist Church called it a "historic event for the city of Lawrence" because it was the first time he saw so many religious leaders in Lawrence together in the same room.

The chose the name Justice Matters to highlight their focus - justice. And to assert that justice does indeed, matter.