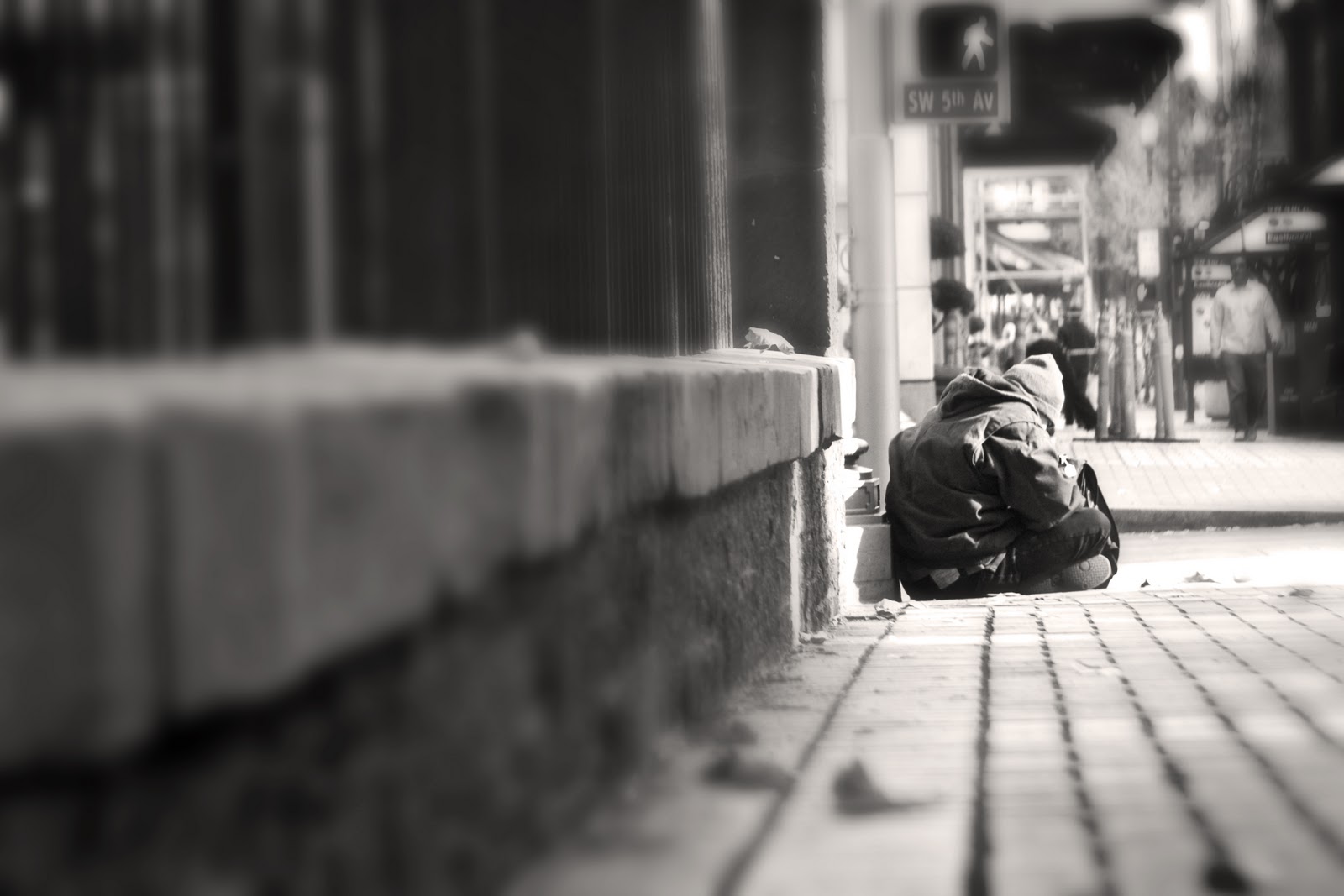 Failure to prioritize quality housing for all income groups in Lawrence has priced many working families and vulnerable individuals out of town. The economically excluded include victims of domestic violence, young adults aging out of foster care, the disabled, ex-offenders, seniors, and all those who do not earn the $15.67 an hour ($32,594 a year) that is necessary to rent a two-bedroom without being cost burdened.[i] The 671 families and individuals currently on waiting lists for housing assistance are one way to represent the existing need. 64 of the 671 are currently experiencing homelessness or are precariously housed and qualify for the transitional housing waiting list. In 2013, the city estimated that more than $90,000,000 in subsidy would be required to address projected housing needs.[ii]

Justice Matters seeks to eliminate the shortage of affordable homes in Lawrence. Leveraging Affordable Housing Trust Fund monies at the average national rate, Lawrence would close the $90,000,000 gap in projected housing needs in five years with a local investment of $15 million. Dedicated revenue would support the construction and restoration of permanently affordable, modestly sized homes scattered throughout the city. First priority would be given to the 64 families and individuals on the transitional housing waiting list.

At the 2016 Nehemiah Assembly on April 13, Justice Matters shared our proposal with Mayor Mike Amyx and Vice Mayor Leslie Soden. We asked them to:

Mayor Amyx and Vice Mayor Soden reminded those present that affordable housing is one of the City of Lawrence’s top priorities and affirmed the need for a significant investment in affordable housing. “I will work as hard as I possibly can on the need for affordable homes,” Mayor Amyx said. “At this point I do have to say one thing,” he added, “as I look at this $15 million, it may take a longer period of time, but I want everybody to understand it has become a priority to the city.”

Now is the time to end the shortage of affordable housing in Lawrence.

March 1, 2016 the Lawrence City Commission approved a $100,000 proposal for an Affordable Housing Demonstration Project using funds that Justice Matters secured following the Nehemiah Assembly in 2015. The purpose of the Demonstration Project is to build public support for affordable housing in Lawrence by showing a small scale example of what could be possible in Lawrence on a large scale with a significant city investment.

Tenants to Homeowners, Habitat for Humanity, the Lawrence-Douglas County Housing Authority, Family Promise, and the Willow Domestic Violence Shelter are teaming up to build three affordable homes for families in transition by the end of 2016. All three houses will be three to five bedrooms to rent or own, and all will be kept permanently affordable using the Lawrence Community Housing Trust to serve many families over time. Tenants to Homeowners donated the land, tore down a condemned home on one of the lots, and plans to construct two of the new homes for rentals. Habitat for Humanity will build the third home with volunteer labor, using their sweat equity model for the new homeowners. Family Promise and Willow will identify families to live in the homes and will provide ongoing supportive services to those families for two years. The Lawrence-Douglas County Housing Authority will offer vouchers to further reduce the cost of renting. Since the average family in rental housing moves every three years and the average homeowner moves every five years, it is reasonable to estimate that these three houses will provide a home for 26 families over the next 30 years. All told, our partners’ conservative estimate is that this project will leverage $4 for every local dollar invested.

Issues related to housing were first identified during a Listening Process organized by Justice Matters in a series of 108 house meetings in October 2014. Sitting around kitchen tables or in houses of worship, over 1,200 people expressed their concerns and voiced their ideas for the city. Community members shared comments like:

At the Justice Matters’ Community Problems Assembly on November 10, 2014, 450 members of the Justice Network pointed to affordable housing and homelessness as an area of concern in our community. After canvassing public housing in the Edgewood neighborhood and trailer parks in Lawrence, a testimony was shared that presented the scope of the need in our community: “The average wait for a working person seeking housing assistance is anywhere between twelve months and two years in Lawrence. During this time, many families are forced to live on the streets, the emergency shelter, hotels riddled with crime and drugs. This is a quiet crisis that most people refuse to admit exists.” Justice Matters voted that evening to make affordable housing and homelessness a priority.

Justice Matters then assembled a working group led by Rev. Randy Weinkauf (Immanuel Lutheran Church) and Rev. Matt Sturtevant (First Baptist Church). During the period leading up to the first Nehemiah Assembly in May 2015, the Housing Working Group conducted research meetings with:

1726 people of faith gathered at our first Nehemiah Action Assembly at the Lied Center on May 7, 2015 to do justice in the areas of housing and mental health in Lawrence. Led by the Housing Working Group, Justice Matters called for:

Vice Mayor Leslie Soden committed herself to work towards these goals.

Click here for a video shown that evening which explains the housing problem in Lawrence, as well as the concept of an affordable housing trust fund.

June 2015: Post-Nehemiah the City of Lawrence released a memorandum which included the following history on affordable housing:

July 17, 2015: The Tenants to Homeowners Housing Conference brought city leaders together to explore affordable housing options. All five city commissioners were in attendance.

October 2015: Hundreds of people in Justice Matters’ partner congregations discussed housing and homelessness at a series of house meetings throughout the city. Participants watched While We Wait, a short film telling the story of individuals waiting for public housing assistance in Lawrence.

November 4, 2015: The Affordable Housing Advisory Board met for the first time.

November 2015: Members of the Housing Working Group met individually with city commissioners to outline Justice Matters’ housing vision for Lawrence and our plan to identify revenue sources for the AHTF in 2016.

December 8, 2015: The Housing Working Group kicked off a new year of research after Justice Matters voted to continue our work in affordable housing and homelessness for another year.

The Housing Working Group also met individually with all city commissioners, and made presentations at the Affordable Housing Advisory Board and City Commission meetings.

[i] According to the National Low Income Housing Coalition report, “Out of Reach,” it would take a $15.67 hourly wage in Lawrence, working 40 hours a week, 52 weeks a year, to afford a two-bedroom rental unit without paying more than 30 percent of annual income.
[ii] City of Lawrence Consolidated Plan, page 21.https://www.lawrenceks.org/assets/pds/devservices/cdd/consolidated_plans/ds_cdd_2013_con_plan.pdf
[iii] City of Lawrence Memorandum. http://lawrenceks.org/assets/agendas/cc/2015/08-25-15/cc_workplan_Housing_Analysis_Memo_v4_2015_06_02.pdf